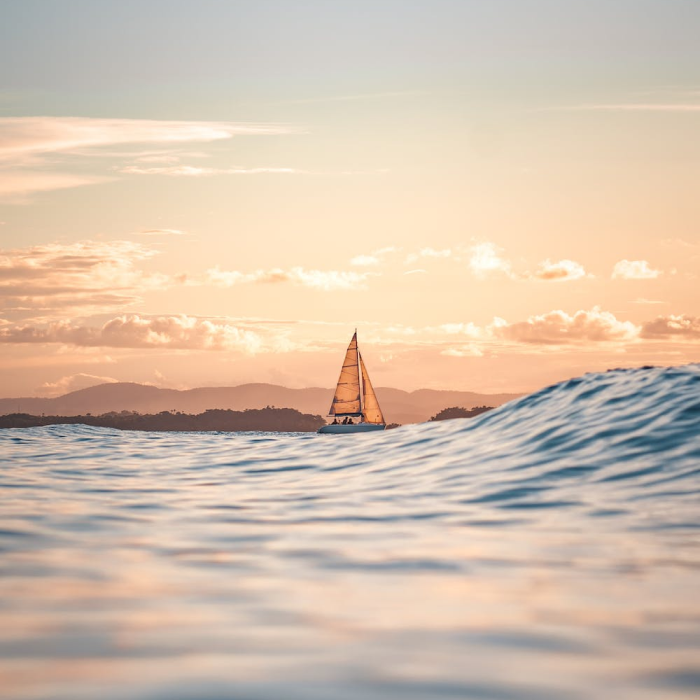 Navigating the Storm, with Choppy Waters Still Ahead

By
By
Farther Investment Committee
By Farther Committee
the farther outlook
›
Navigating the Storm, with Choppy Waters Still Ahead

October was an eventful month for U.S. economic data and corporate earnings, which led to a volatile four weeks in the U.S. stock market. The S&P 500 rallied in the first 2 weeks, sold off to approximately flat on the month after the better-than-expected September CPI report, and then rallied in the second half of the month — ending 8.1% higher for October and nearly erasing September’s market sell off.

As usual, inflation and the anticipated actions of the Federal Reserve dominated headlines and market action. September CPI came in slightly ahead of expectations at 8.2% annualized, reinforcing the belief that the Federal Reserve will raise short-term rates by 0.75% in both November and December. Markets are expecting the pace of rate increases to slow in early 2023, as the economy is likely to further decelerate.

U.S. Q3 GDP came in stronger than expected at 2.6% – although forecasts predict a slowing economy in the coming year, and possibly a recession. Monetary policy generally affects the economic sector with a long lag. We have seen some sectors react quickly (e.g., housing has slowed down with the rise in mortgage rates). At the same time, other sectors in the economy tend to respond with a 9-12 month lag to changes in monetary policy – hence, the change in consensus opinion on Wall Street toward a mild recession in 2023.

Because the market is a forward-looking measure of the value of companies, it is important to note that stock markets almost always bottom during a recession (rather than after it concludes). If investors foresee a time when the economy will improve, they begin to bid up the prices of stocks in anticipation of future growth. Similarly, longer term bond markets tend to stabilize before the Federal Reserve has reached its peak in short-term yields. Our point in stressing these historical patterns is to note that we may well see a counterintuitive pattern in the coming year – where the economy enters a recession, but stock and bond markets rally off their lows.

There are key portfolio items you should review with your advisor in these two months leading up to the end of 2022: look for tax loss harvesting opportunities, and use any appreciated securities for your charitable gifts (even in a down market, some securities in a diversified portfolio may have long-term gains). Rebalance your portfolio, while taking these actions. And as always, we encourage you to speak with your advisor about other year-end and beginning of the year priorities – as they relate to your overarching financial plan. Inflation and the Bear: Slight Adjustments for Q4 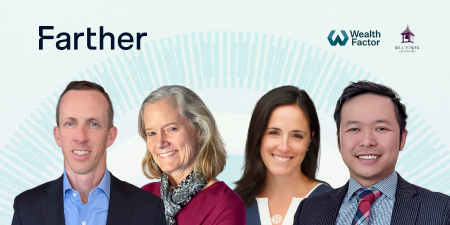 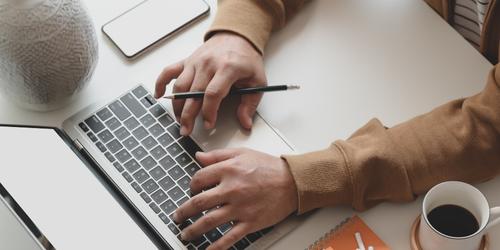 Volatility in the Markets, but Nothing We Haven't Seen Before

Inflation and the Bear: Slight Adjustments for Q4

By
By
The Farther Investment Committee
By Farther Committee 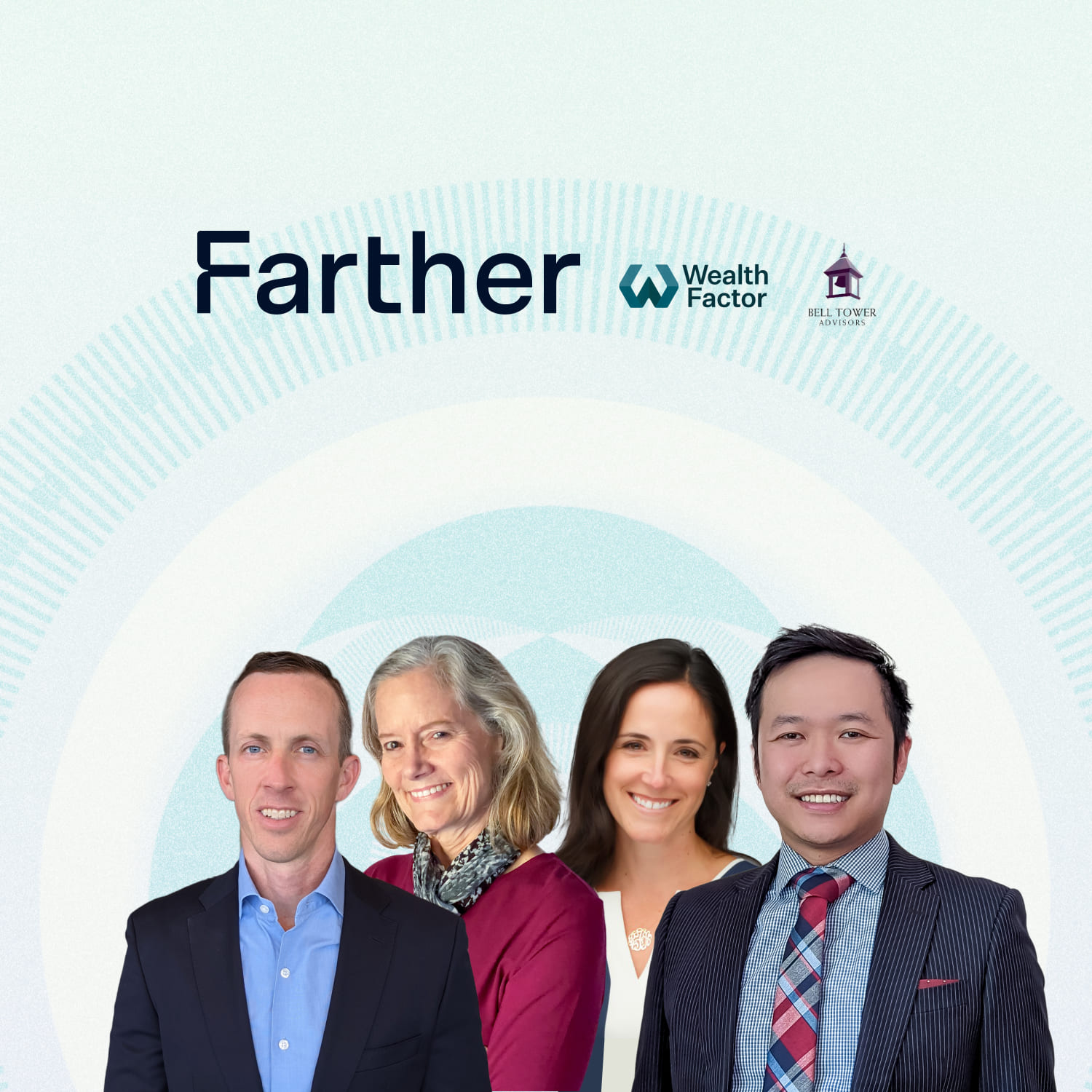 By
By
Farther
By Farther Committee 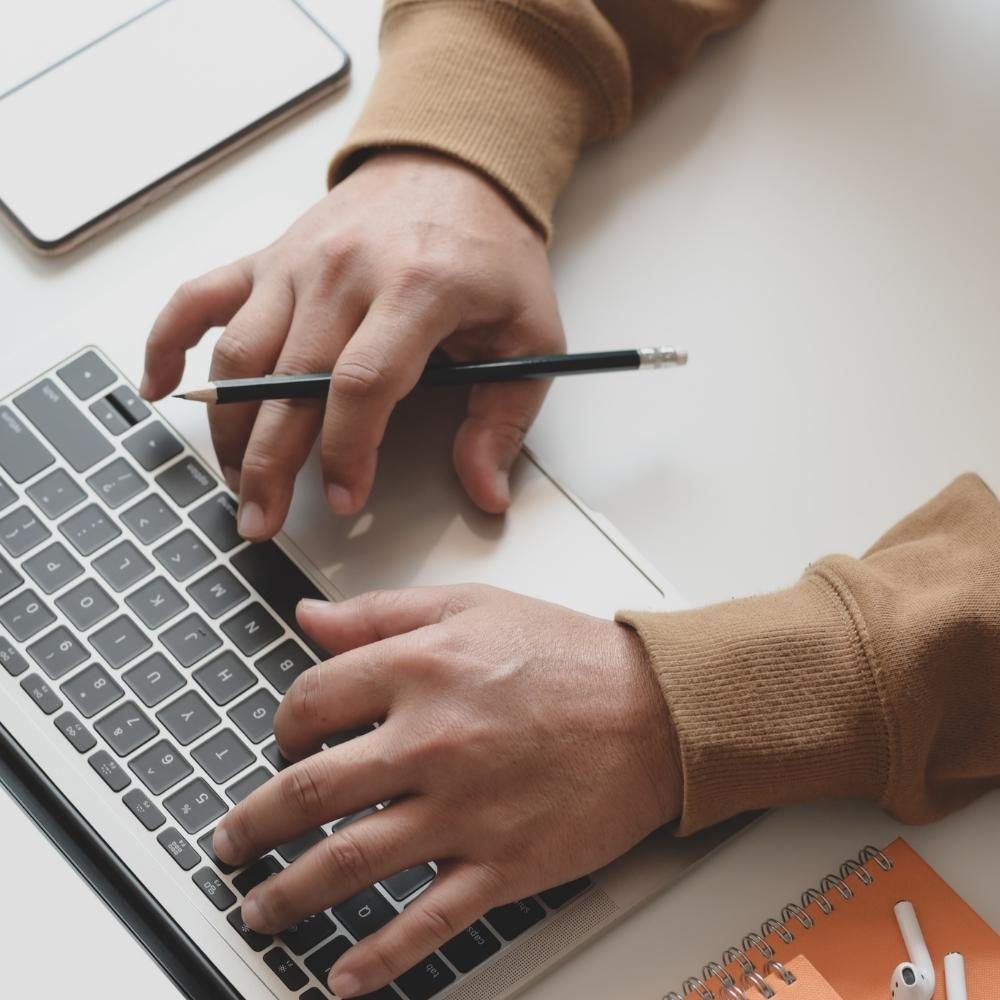 Volatility in the Markets, but Nothing We Haven't Seen Before

By
By
Farther Investment Committee
By Farther Committee

Together, we'll take your wealth farther

Connect with an advisor to start your financial planning journey.

Simply fill out this commitment-free form to begin. We look forward to getting to know you.

Thank You
You're all set! A Farther team member will reach out to you soon.
Oops! Something went wrong while submitting the form. 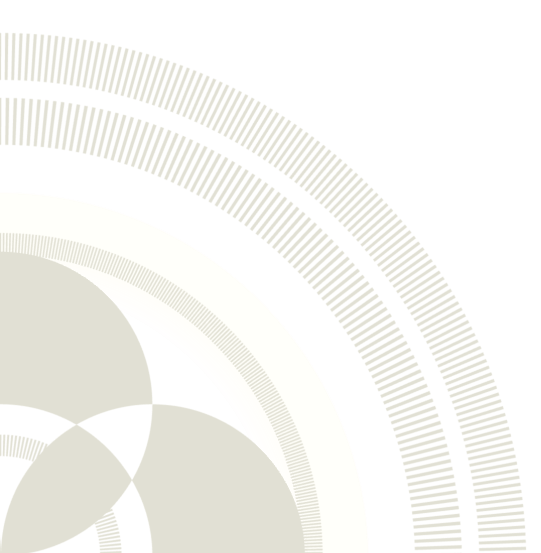